The instant gratification of "point-and-shoot" may seem like the best option, but often leads to technical problems in post-production. We'll show you why getting it right from the beginning is always your best bet.

“Point and shoot” has become commonplace in today’s world. Pull the phone out of your pocket and start recording. Many NLEs have embraced this trend by allowing creatives to begin editing their camera media instantly, as opposed to older workflows that involve transcoding (converting) the original media into a more edit-friendly codec (format).

In short, pay now means taking the time to shoot content in a format that is friendly to post-production tools, or at the very least, prepare non-edit friendly formats into friendly ones.

Pay later, on the other hand, affords you the ability to edit the camera originals instantly while pushing technical hiccups to later in the post-production process, where format problems can snowball quickly.

So, what can you do to ensure that we pay now and prepare our production and post-production for success? Shoot in edit-friendly codecs.

These formats are easier to edit because each frame recorded by the camera contains the complete set of data to display that frame. Often, you can begin editing immediately after recording.

Other formats, such as:

…are easy for cameras to shoot but are often very difficult to play back in video editors. Why? These formats are known as Long GOP (long group of pictures), which do not contain enough data in each frame to display that frame on its own. The NLE needs to look at many adjacent frames to determine what the single frame looks like. This puts strain on your computer and software and can make playback - let alone real-time visual effects - difficult, if not impossible.

However, if we transcode (convert) these Long GOP formats into the aforementioned edit-friendly codecs such as ProRes, DNxHR or CineForm, your NLE will play back, scrub faster and handle more real-time plugins and filters. To be clear, this won’t improve the quality of your footage, but it will make that footage easier to manipulate in post-production. 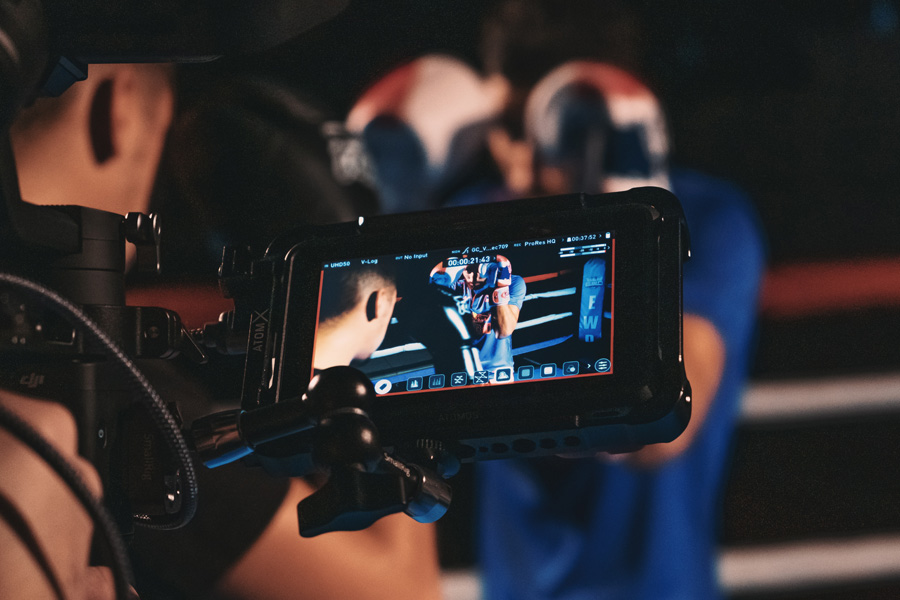 Now, if you have the option to shoot in a (true) RAW format, do it. RAW formats were designed to capture even more information in a single frame than the edit-friendly codecs listed above. You might have guessed - this forces you to pay now; as these RAW formats expect that you will transcode those camera original files into new files to work with in post-production - and then potentially relink to the RAW originals later in the post process.

An often neglected step is to test your workflow before you shoot. You’d think this would be a no-brainer, but often the assumption is that whatever is shot on location will just be handled by post-production. This fatal flaw can often cause chaos in post-production, which then reduces the time post-production creatives can work on your project. Make your project memorable by letting creatives create for as long as they can and spending less time fire-fighting issues with camera formats from on set.

Save yourself the stress. Ensure post-production has media in formats that are easier to edit, and test your workflow in its entirety to reduce the chance of technical problems.

Michael Kammes, Senior Director of Innovation at Shift Media, helps shape their suite of solutions in the marketplace, speaking at industry events across the country. Michael has over 20 years of post-production experience, with extensive knowledge of trends, products, production workflows and post technology through roles at BeBop Technology and Key Code Media. His podcast, "5 THINGS," answers his audience's most important questions in media creation, drawing an audience of industry insiders worldwide.
Read more by Michael Kammes