Communication is key in any production, and tone meetings can be a powerful tool to help different departments and stages of the creation chain connect more seamlessly on an ongoing basis.

As anyone who's ever shot any type of film or video project can tell you, filmmaking is a hard and complicated process.

Yet, for years, great showrunners have found ways to pull everyone together and execute on highly complicated programs that shoot several episodes simultaneously while coordinating many different skilled directors, actors and crew.

But how do these showrunners keep everyone on the same page for so many of a project's style and nuance elements? Well, the answer is often tone meetings. Let's explore this essential part of any television or streaming show's success and see how you can facilitate and run tone meetings of your own.

What are tone meetings?

So, what are tone meetings and what are they all about? Well, in short, tone meetings are any production meetings held to help keep different key creative contributors in sync about various creative decisions and aspects.

And while tone meetings can be used for any variety of project types, they're most often used to help with television or streaming shows as a way to get the myriad of different creative storytellers (like directors, editors and other creative managers) on the same page about certain elements of style, voice, and — well — tone.

For example, showrunners for television shows often hold tone meetings before each season with the different episode directors and editors to share info about the story beats and talk through overarching themes for the season as a way to keep everyone synced together. 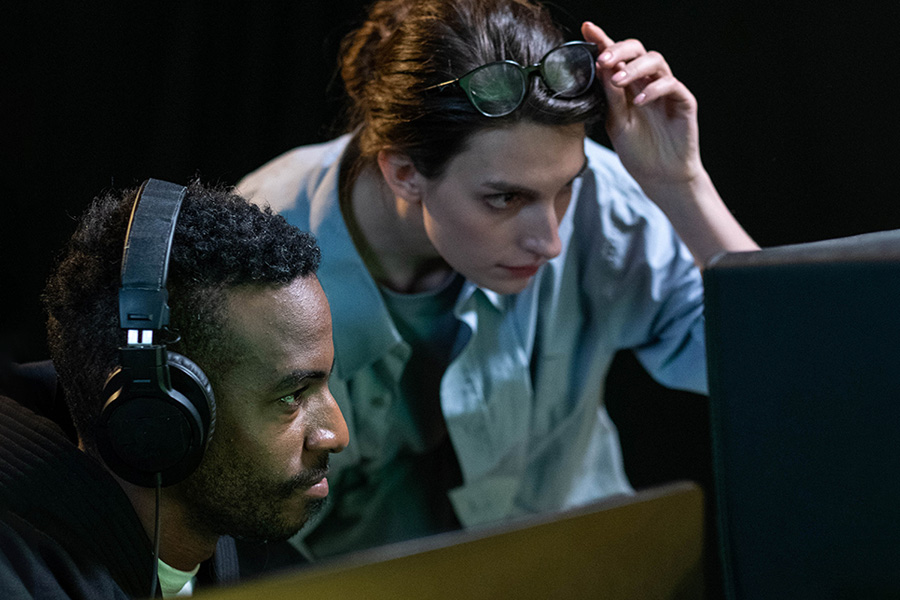 Why tone meetings are important.

Generally, the bigger the scope of the project, the more important tone meetings become. And even if you're working on a small project with a tight group of friends, chances are you're going to sit down with everyone and explain some of the nuances behind the script and story.

For larger projects requiring many different managers and department heads, the need to keep everyone on the same page becomes even more necessary. After all, you don't want one director shooting one episode a certain way, then having an editor edit it completely differently.

Tone meetings are a critical part of television production, which showrunners often make a regular part of their process. It helps them keep tabs on how the overarching themes are being treated or developing and allows them to rest assured that their overall creative vision is executed day in and day out.

It's also worth noting that conflicts can arise on any set, and tone meetings are often the best venue for different parties and departments to come together and air out their disagreements in a safe and supportive space — rather than holding grudges through the rest of production. If you do find yourself in a situation where you're running tone meetings for your project, don't be afraid to let people talk freely. Having experience at every level of a production team, I can say that sometimes the most minor roles can give the most impactful feedback.

So now the question becomes, how can you facilitate and run tone meetings for your own projects? In truth, that answer is really up to you and your needs for your show or program. However, while each project will always be different, some steadfast tips for running tone meetings can help you develop your own tone meeting agendas. 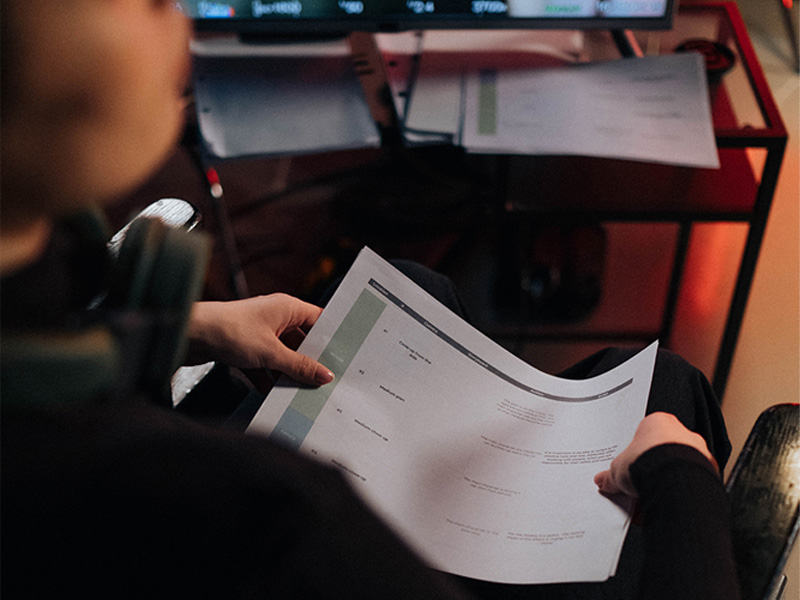 Keeping your tone meetings on track.

We should also talk a bit about how to keep your tone meetings on track. When starting on a production, it can be helpful to outline a timeline for when tone meetings should happen (and be sure to stick to this schedule). For those without tone meeting experience, it's a good general rule to include tone meetings early and often, after each major stage of production, including scripting, pre-production, production and post-production.

To keep things moving, try to keep the conversations rooted in a shared cadence and language. Like any meeting, tone meetings work best with a clear agenda that outlines who will speak and present information and in what order. Any topics you want to cover can be shared beforehand, letting all parties know what they should bring to discuss.

Ultimately, at the end of the day, tone meetings will only be as successful as the amount of focus and weight you put on them. So make a plan, include your key creative filmmaking allies, and have fun exploring how you can develop and run tone meetings for your own projects, big or small.

For tips on post-production, check out MediaSilo’s guide to Post Production Workflows.