Not so at the 2020 Sundance Film Festival, where not only were there more stories with black (and Asian-American) lead characters, the vast majority of them addressed universal themes like love, loss, and family rather than boilerplate narratives about slavery, racism, or oppression.

Films about slavery and so on still deserve to be made, but this trend toward something more is no small matter. Throughout cinematic history, depictions of black characters have too often been portrayed through dehumanizing tropes like “Toms, Coons, Mulattoes, Mammies, and Bucks” in the words of noted film historian Donald Bogle. While these portrayals have certainly evolved (largely at the insistence of black filmmakers), these stereotypes definitely haven’t disappeared from mainstream cinema. (Hello again, Green Book.)

This makes it interesting, then, that the most talked about film of Sundance 2020 was probably Zola from director and co-writer Janicza Bravo. The film was adapted from an epic Twitter thread about a road trip to Florida gone terribly wrong and follows two strippers and their pimp as they attempt to score a big payday in Tampa. It’s a raunchy, comedic ride through the world of stripping, and sex work, and social media’s influence on our lives. Bravo is known for being an edgy filmmaker who likes telling grating stories about problematic characters, so her films (like her 2017 feature Lemon) are hard to take by definition. But in Zola she glides into a happy medium between agitation and excitement, pulling off a sensitive heist movie that presents a fresh, of-the-moment approach to sound design and incorporating tweets into film frames.

Radha Blank’s The 40-Year-Old Version was probably my favorite film at the festival. It’s a delightful, funny, and satirical reinvention story about a down-on-her-luck playwright (Blank playing a fictionalized version of herself) who starts rapping to dig her way out of creative burnout. Set in Harlem, it pays tribute to New York auteurs like Spike Lee and to the everyday people of Harlem who define the neighborhood. Most especially, the film draws us powerfully inside of what it’s like to stick to your principles and claim a unique voice in the entertainment business, which isn’t particularly interested in either.

(And speaking of Blank, for the first time ever the Sundance directing awards in the U.S. Dramatic, U.S. Documentary, and World Dramatic categories were awarded to three black women: Radha Blank for The 40-Year-Old-Version, Garrett Bradley for her innovative documentary Time, and Maïmouna Doucouré for her French teen coming-of-age feature Cuties. In 2012, filmmaker Ava DuVernay was the first black woman to win a directing award in the festival’s history in the same category that Blank won eight years later. )

The comedic horror flick Bad Hair from writer-director Justin Simien (Dear White People) received mixed reviews when it premiered at Sundance. The movie follows Anna Bludsoe (Elle Lorraine in her feature debut), a young, black woman who gets an expensive weave to get ahead as a music industry exec, but everything goes terribly wrong when she discovers the weave has destructive supernatural powers.  It was a polarizing watch for many of my film-critic friends at the festival but not for me. I wholeheartedly loved the campy flare and intellectual melodrama of Simien’s ever-emerging signature as a filmmaker who has now made a total of two features.

Dramas of romance and family 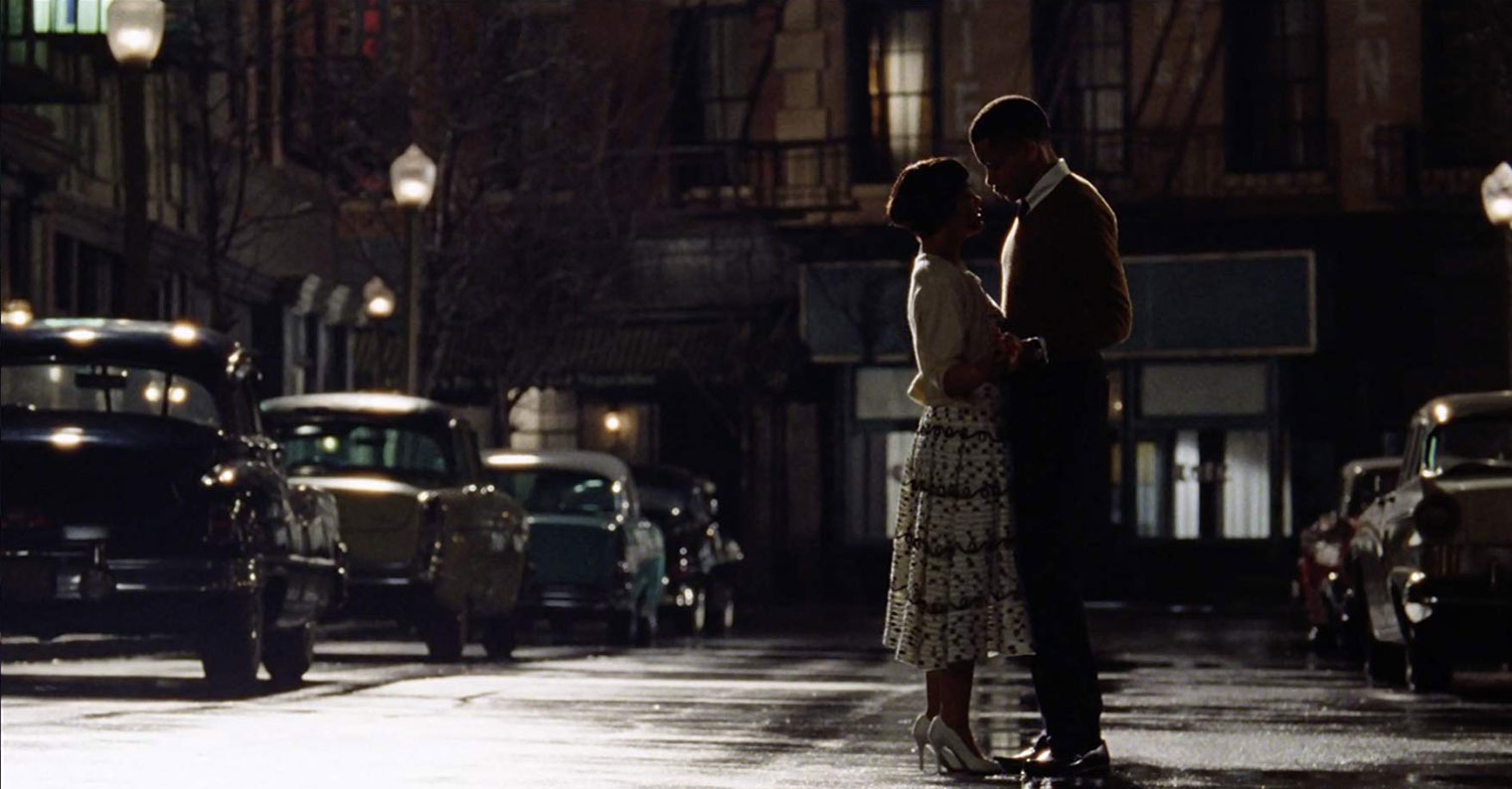 Sylvie’s Love, starring Tessa Thompson, was probably the film most indicative of this more humanistic trend in black film. Written and directed by Eugene Ashe, it’s told in the style of old Hollywood’s romantic Casablanca-esque dramas. As soon as a record store clerk and jazz musician fall in love in the 1950s, a variety of obstacles strive to keep them apart. The film artfully acknowledges the racial realities of the time without making the movie about those realities and offers up a classic love story between a man and a woman who just can’t seem to quit each other.

Minari from Korean-American writer-director Lee Isaac Chung was also a breath of fresh air at Sundance. Winner of the festival’s prestigious Grand Jury Prize for U.S. Drama, Chung’s beautiful and poignant family drama follows a Korean immigrant father (Walking Dead’s Steven Yeun in a standout performance) who moves his wife and two children to rural Arkansas from California to follow his dream of creating a successful farming business. Very little about the film has to do with the fact that the characters are Korean; it’s just a good family drama with tensions familiar to anyone who’s ever been a child, parent, or spouse. And like Sundance 2019 breakout The Farewell, Minari includes a feisty grandmother (a delightful turn from Youn Yuh-Jung) who can connect with her grandchildren in a way that their parents cannot. 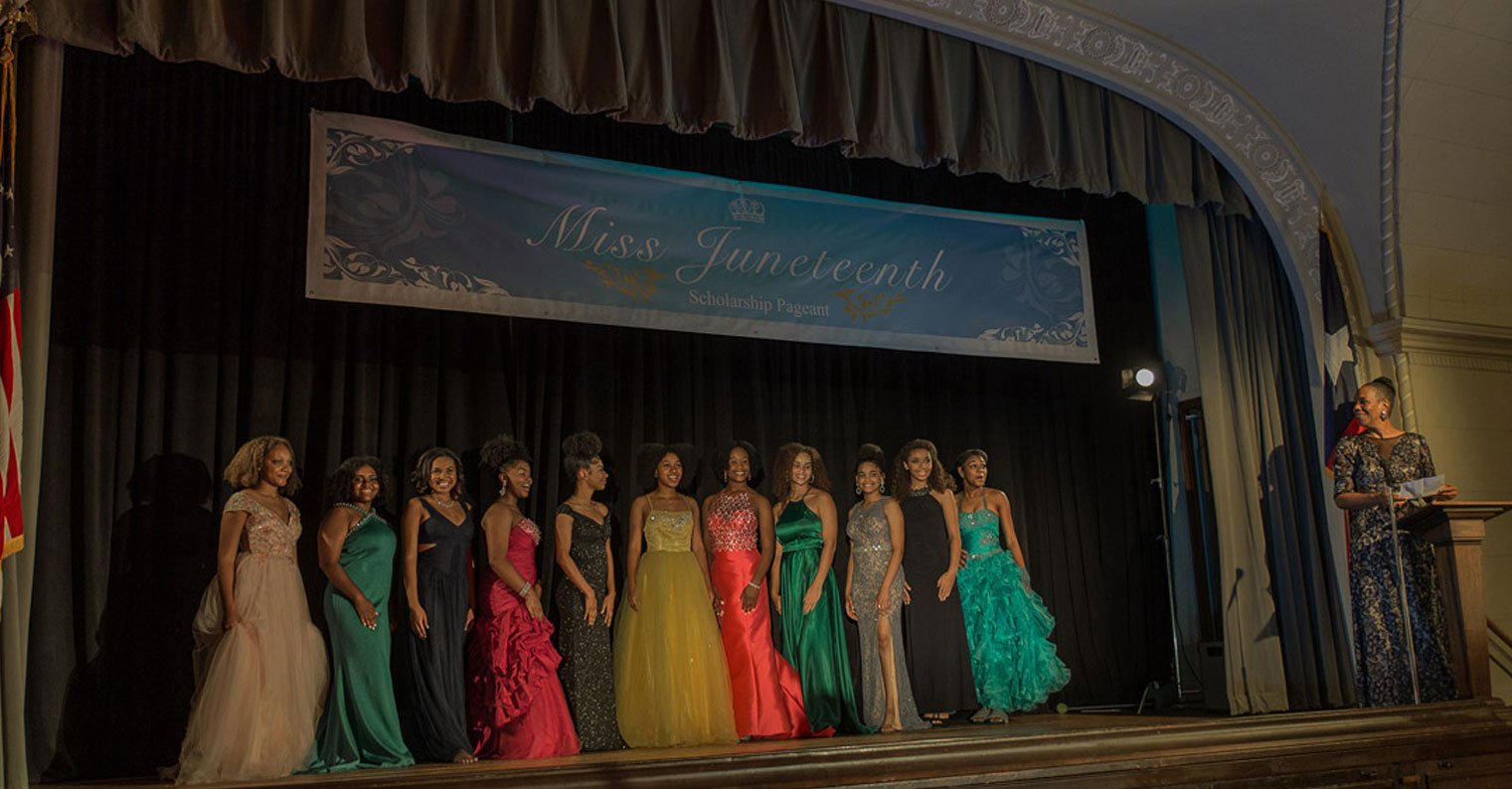 Then there was the discovery of Miss Juneteenth, a quietly confident pageant drama set near Dallas, Texas, that’s beautifully told with just the right amount of said pageantry. Written and directed by Queen Sugar director Channing Godfrey-Peoples, Nicole Beharie plays a hardworking mother and former winner of the Miss Juneteenth pageant who missed her chance at “success” when she got pregnant and chose to raise her daughter. It’s fundamentally the story of a mother and a daughter and their journey to understand, accept, and celebrate one another.

Another worthwhile slice-of-life film is the immigrant family drama Farewell Amor from Ekwa Masangi about an Angolan-Tanzanian family reunited in Brooklyn after several years apart. Migration away from one’s homeland to a country with better economic opportunities is one of the most common stories on the planet, yet this is one of the first dramas in the last decade to articulate it from an African perspective. 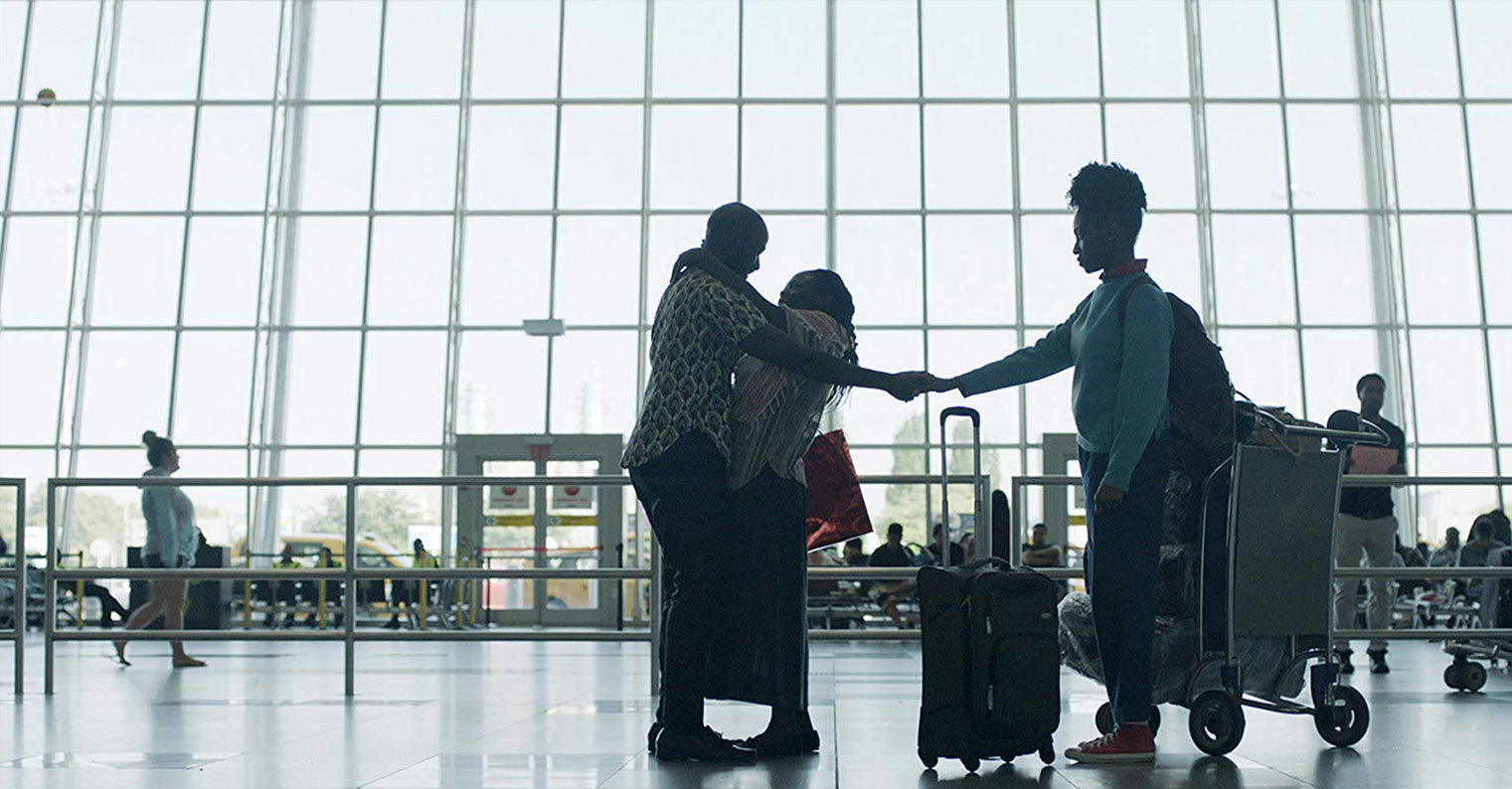 From the esoteric to the mainstream

And finally newcomer writer-director Edson Oda won a Sundance jury prize in screenwriting for his original movie Nine Days, starring Winston Duke and Zazie Beetz. The movie is a dark yet magical sci-fi tale about grief, loss, and the meaning of being alive. While the film has a pretty vague plot and premise, it still manages to deliver. It’s one of those rare films that makes you confused and ready to walk out early until its final sequence appears and miraculously pulls everything together. Not known for its embrace of the esoteric, Hollywood has yet to ink a deal with Edson for U.S. distribution.

For a long time, it seemed that the only dramatic films Hollywood was interested in that centered black characters were ones about enslavement, civil rights, or The ’Hood. Sure, there were always exceptions. Filmmakers like Julie Dash, Spike Lee, Ava DuVernay, Cheryl Dunye, Kasi Lemmons, Charles Burnett, and others found a way to make their films. These were movies made about black people for black people from storytellers who felt little need to explain or dilute the nuances of their stories for a mainstream white audience.

While progress isn’t a straight line — Cynthia Erivo being the only actor of color to receive a 2019 Oscar nomination for playing ex-slave Harriet Tubman is the latest example — if the 2020 Sundance Film Festival is any indication, there are many more “black people and folks of color living their lives” movies in our future. And I, for one, am all for it.

Beandrea is a writer and independent audio producer in Los Angeles. Her work has appeared in The New York Times, Time, The Hollywood Reporter, and several other publications. She has also been a guest on the NPR shows 1A and The Takeway, as well as KPCC’s The Frame.
Read more by Beandrea July