Storytelling Techniques for Your Podcast 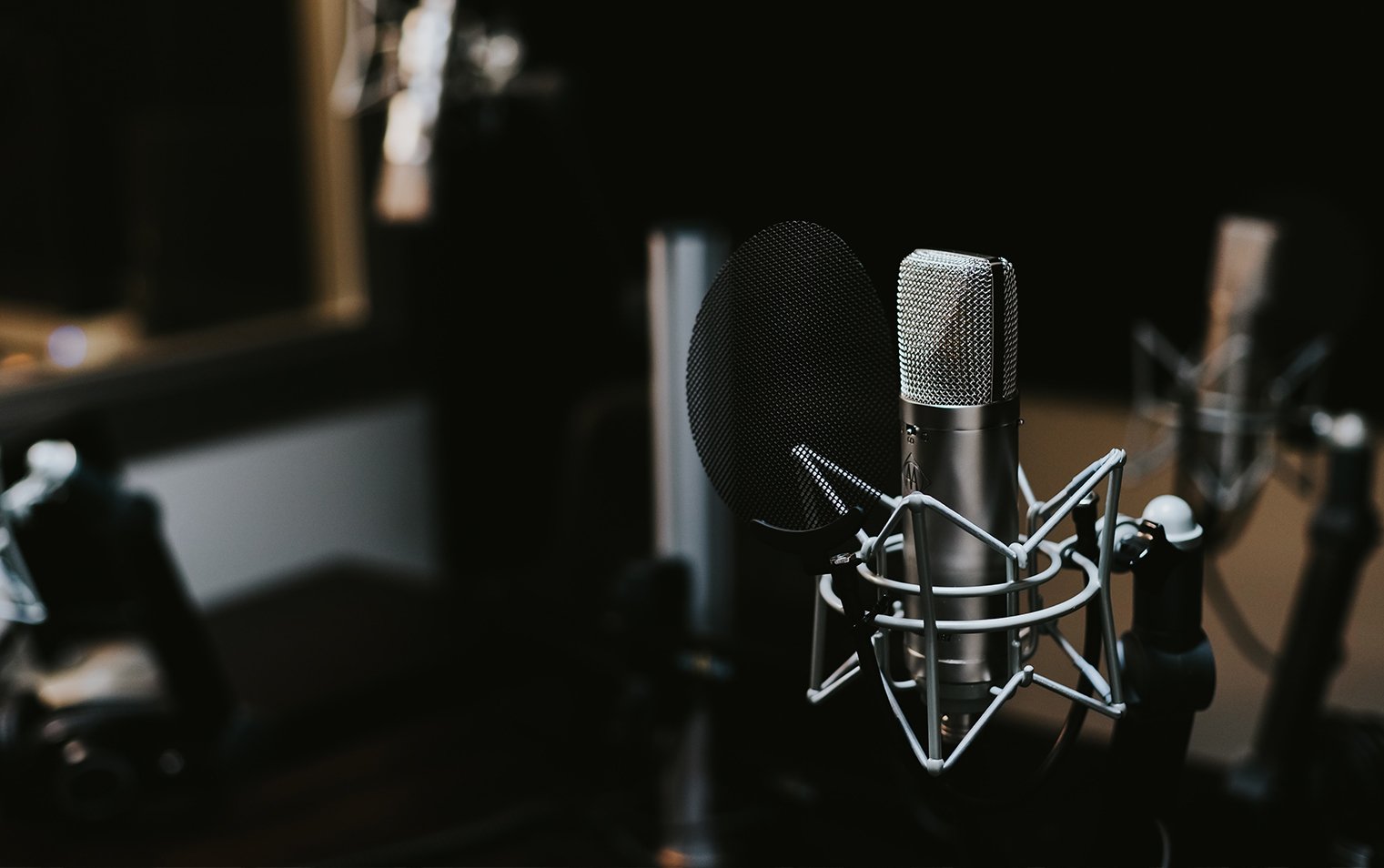 Podcasting is tricky, right? On one hand, you want your listeners to feel like they know you, like they’re immersed in the ethereal space you’re conjuring out of thin air. You want them to connect with the personalities or characters on the mics.

But, on the other hand, you don’t want folks to tune out because your shaggy dog stories are too shaggy. Or that your podcast is too much like hanging out in someone’s dorm or is simply too navel gaze-y.

So how do you connect with an audience? How do you stand out without ultimately just sounding like every other comedic, pop culture, narrative, political, or true crime podcast out there?

Because there are many directions to take a podcast. The medium seems young and pliable, despite it being a popular format for the past decade and having so many tropes that harken back to terrestrial radio. Still, much of it remains undefined and uncharted.

Earlier this year, several podcast experts got together at Simplecast’s Youtube Space in Los Angeles to sift through their experiences and share recommendations with anyone trying to elevate their podcasting game from a hobby or side hustle into a full-on profession. Here are some of the most actionable suggestions they offered for sharpening your pod and really exploring the form.

Get interviewees out of their rehearsed routine

Charlie “Rocket” Jabaley is in the business of selling wild and unexpected inspirational stories, perhaps motivated by his own Forrest Gump-like existence. A Southerner himself, Jabaley has run cross country, managed 2 Chainz, fought a brain tumour, and god knows what else. His show, the Charlie Rocket Podcast, attempts to capture some of that unfettered magic, and he shapes it from the viewpoint of what he’d want to hear as a consumer. Like many other podcasts, it’s fairly interview heavy.

But one problem in interviewing scores of people used to being interviewed often is that their interviews can feel stiff, paint-by-numbers, or just plain robotic. Jabaley’s antidote to this challenge? Throw curveballs, which isn’t that surprising, given his unique rollercoaster of a personal narrative.

"Okay, how do we reinvent the game on interviewing people?” he asks. “Maybe this person comes and spends the night at my house, and we create something. Because I get interviewed all the time on podcasts, and they ask me the same questions every time. I hate that. Like, I don't want to tell the stories I told 200 times, especially for my audience who listens to my other interviews.”

Leave the studio whenever possible

Award-winning podcaster and journalist Ben Adair has worked on everything from true crime podcasts like Dirty John to pods on art (A Piece of Work) and history (American History Tellers). His work covers a range of thematic ground, much of it grounded in reality. His approach — sort of an extension of Rocket’s advice — is to get closer to that reality and as far away from the antiseptic constraints of the recording studio. Field recordings, like field interviews, lend texture that can really enhance an interview or other source recording.

“When I go out and do interviews,” he says, “the worst place to do them is in a studio or an office. I always want to take them out to a place that makes sense so we can do something or look at something or point at things and talk about them. People forget that they’re talking with me, and I’m pointing a microphone at them, and they forget that millions of people are going to listen to this. It slips their mind, and they free themselves.”

Sim Sarna, co-founder of Unqualified Media and co-host of celebrity podcast Anna Faris Is Unqualified, doesn’t understand the point of shooting podcasts. Although he regularly works with people used to being filmed, he doesn’t know why some podcasts go through the trouble of setting up shoots. Podcasting isn’t a visual experience; the listener’s imagination can do a lot of the heavy lifting for you.

By taking video, you’re giving up a lot of the mystique, mood, and world-building you’re theoretically going for. It’s very difficult to make a filmed podcast both aurally and visually captivating, which doesn’t mean you shouldn’t experiment, but for many seasoned podcasters, filming is a dead end.

“I work with Anna Faris and other celebrities,” Sarna says. “And so I passed up on video deals and streaming deals because those would completely kill the podcast and everything that makes the podcast special. So, for me, I’m completely anti-video when it comes to certain podcasts — not all! But for mine, they’re special to me as an audio experience.”

Sarah Werner, writer and executive producer of Girl In Space, a fictional narrative podcast, has found it incredibly helpful to check in along the way and ask yourself who you’re actually making this podcast for.

“You're not podcasting for yourself just like you're not YouTubing for yourself. It's not about you; it's about them,” says Werner, who also founded Write Now, a podcast on writing. “And I've talked to so many podcasters who I say, ‘Oh, who's your audience?’ ‘I don't know.’ Like, it's so important to know your audience, and you don't have to know demographics specifically or anything like that, but it does help if you know who you're talking to.”

Put in that extra love to generate a conversation

Once you’ve got the episode in the can and the show has gotten off the ground with the aural worlds and characters you’ve established, you may think your storytelling duties are over. Not so, says Jay Connor, writer and editor at The Root and founder of Extraordinary Ideas, where he co-hosts The Extraordinary Negroes, a topical program that centers black perspectives. You still need to grow an audience and do some of that world-building outside the episodes themselves. He suggests going that extra mile to activate people’s interest in your pod on the promo end.

One way to get there is to break off clips of an episode and chat on Twitter (or other platforms) about the clip in the lead up to publishing the full episode. (You and/or your guest should feel free to step into this role.) “We also send our episode, whoever our guest is, and allow them to do the same thing, and tweet about it and just really build a conversation around that episode. I feel like that is tremendously important as far as getting it out,” says Connor.

Another one of Connor’s nuggets, though he does throw out the caveat that it’s sneakily more work than it appears to be, is to “create different cover art for every single episode."

"I don't recommend it because it's a lot of damn work, " he says, "but if it works for you, more power to you. It's definitely something that worked for us.”

Jonny Coleman is a writer based in Los Angeles. He spends a lot of his spare time educating folks on why the Olympics are a nightmare.
Read more by Jonny Coleman