Lessons for Post-Production from Series Bibles

Tips for every creative to nail tone and theme 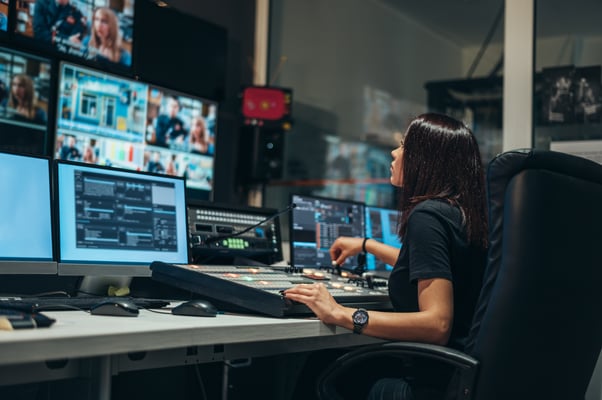 For a TV series production, a show bible can be almost as important as the scripts themselves. Bibles are the definitive guide to a show, usually written by the series creator.

They cover every aspect of the series: characters, detailed story arcs, tone, theme, world, with episode breakdowns and ideas for future seasons. They’re mood boards. Bibles are a north star for a writing staff. However, bibles can also offer incredible pointers for post-production as well. Bibles can tell a team how to score a show, what the ideal pacing should be, whether to tease out the horror or the comedy in particular scenes, and so much more. Below are a few ways that editors and post-production supervisors can use series bibles to help inform their decisions. 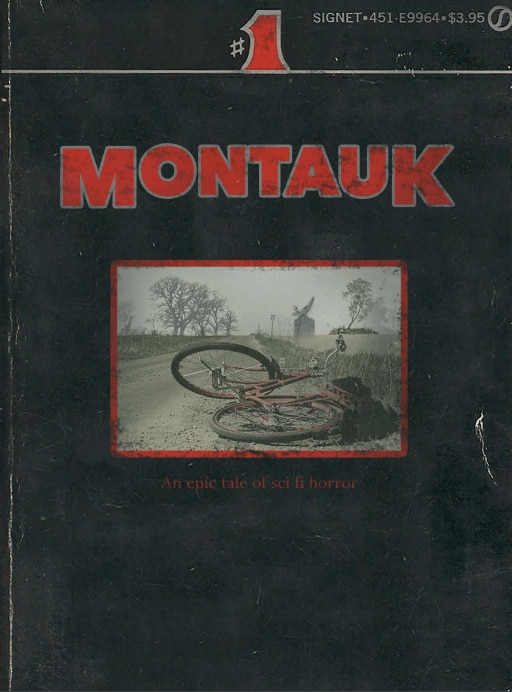 Perhaps one of the most iconic bibles ever produced, The Stranger Things bible, expertly establishes the show’s tone. The bible describes the ways in which the series will draw inspiration from 80s blockbusters. The visual style of the bible is also oozing with a classic Spielberg aesthetic. The writers also specifically call out John Carpenter. Editors reading the bible will be able to draw inspiration from those same 80s movies when it’s time to cut and color the series.

The Stranger Things bible also takes away a lot of the guesswork for post teams. The writers describe the soundtrack, and how the series should be scored to feel like movies from the era. It also explores the show’s approach to CGI and effects, making this document a true working roadmap for editors.

Freaks and Geeks was unlike any other teen show, and it wears that fact proudly on the first page of its bible. This series bible says that instead of glamorizing high school years, it’ll faithfully, and hilariously, explore all the discomfort and disorientation of high school. It spells out themes of confusion, isolation, yearning, sexual desire, wanting to fit in, and so much more. As a result, the series editors relied heavily on close shots and reaction shots in awkward moments to highlight the themes outlined in the bible, showing us the ways that the characters are processing and trying to navigate the strange newness of the world around them. 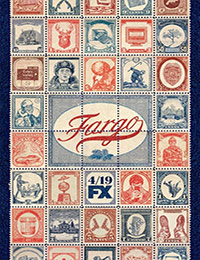 Fargo’s bible opens with the premise that Fargo is not just a place or a movie title: it’s a genre. It’s a world of true crime and dark comedy and grittiness. Fargo’s four seasons span decades and cross state lines, but their visual style is consistent and all flows from that first page. Fargo’s world is cold, funny and cynical not just in the writing, but in its pace and it's aesthetics. The bible is a roadmap to that style, and allows production teams to be unified in that vision from the first slug in the first script to the score of the closing credits.

The Wire’s bible is one of the longest and most thorough bibles ever written. It peels back every layer of the show. It also establishes the city of Baltimore as a major character in the series. As a result, post-production teams found ingenious ways of bringing to life this character that had no dialogue from detailed establishing shots to fast, slice-of-life sequences. The result was a visual tapestry that inspired a generation of television, and a portrait of a city that every viewer immediately recognizes.

This bible firmly establishes the two primary imperatives at the heart of the show: suspense, and humanism. The work that editors and post supervisors did on bringing these two themes to life shows up in the final product—the interplay between the plot, and the haunting drone shots or shots that seem to follow the detectives as they step into a world of danger. The show is stitched together in a way that can make the hairs on your neck stand up at a moment’s notice.  But this series also had a way of finding the lightness in the dark, of bringing us back from the edge with the beauty of the landscape and the intimacy of its characters.

Each of these bibles is a masterclass in creating a road map for the people bringing the vision of a series to life. These aren’t just tools for writers and directors. Color, score, pace, focus all happen in post-production, but they stem from the ideas spelled out in the series bible. From highlighting visual comparisons, to demonstrating themes, these bibles are definitive guides on how post-production can continue to highlight a show’s themes and messages long after it’s been written and shot.

With that in mind, what are a few things that each stakeholder in the post workflow could stand to gain by ingraining a series bible in their creative process?

Alexander Aciman is an American writer and journalist. His work has appeared in Tablet Magazine, The New York Times, Vox, The New Republic, The New Yorker online, Time magazine, and The Paris Review online.
Read more by Alex Aciman