How to Land an Agent If You’re an Editor

Is it time to get outside help, someone who can land you gigs and expand your professional network? 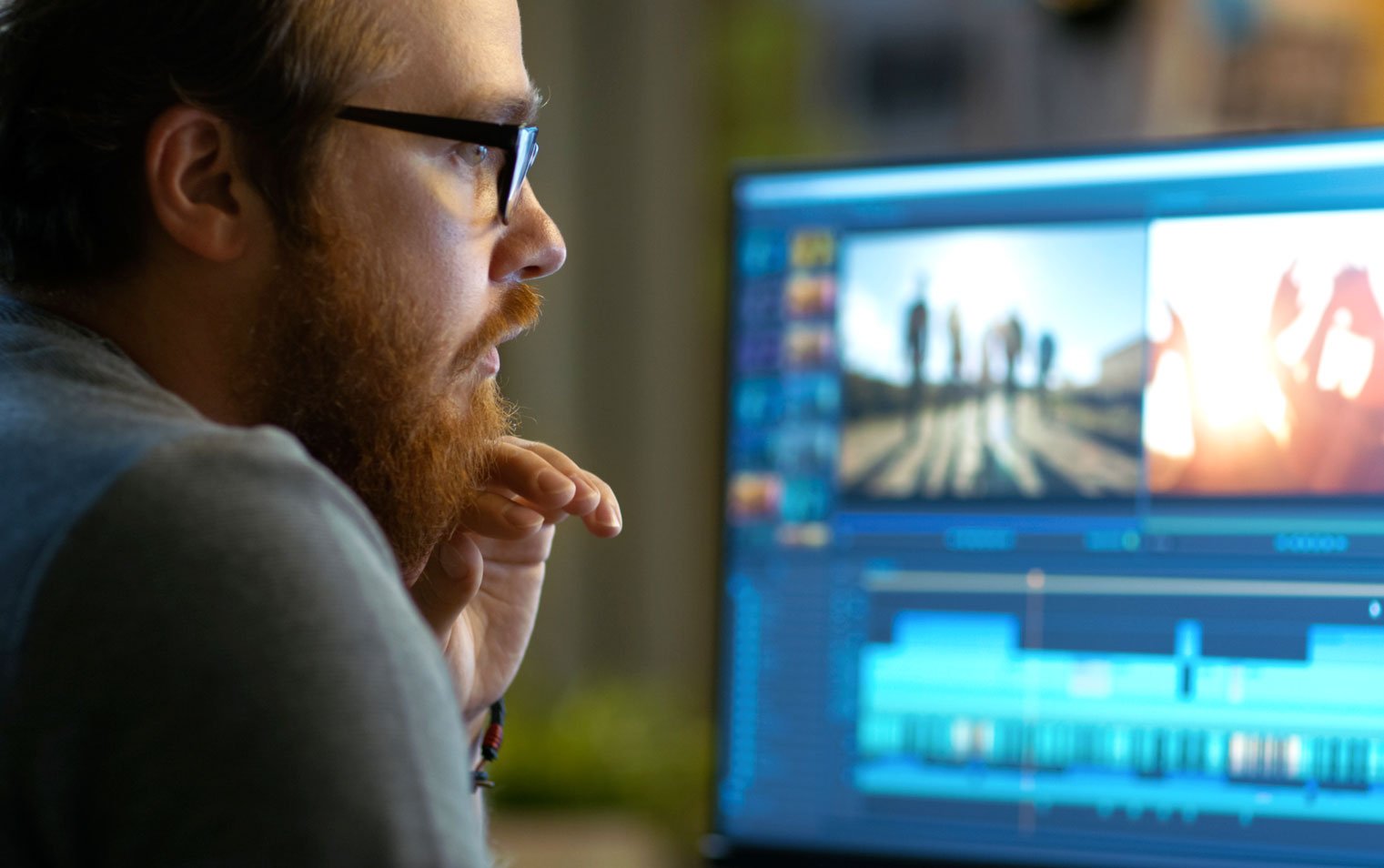 For most editors, there will come a time when you wonder what it’d be like to have an agent. Statistically, this is most likely to occur while waiting for the phone to ring between jobs, opening a paycheck that you suspect should be larger, or during yet another all-nighter when you're wondering why you agreed to such an unrealistic post schedule. If it’s the first time you’ve thought seriously about getting an agent, you might have heard a mix of hard info and hearsay, so let’s dig into the facts about agents from the perspective of experienced film and TV editors.

Why an editor needs an agent

There are three advantages to having an agent: They have a much wider network, they do the negotiating for you, and you can call them for advice.

Agents know which projects are about to start staffing at every film studio and TV network, and they can connect you with producers, directors, executives, other editors, and anyone else who might help you achieve your goals. In essence, they use their network to expand yours.

A good agent is “able to plug me into all of those networks, is aware of opportunities that I’m not aware of, and can get me in the rooms to interview and meet a lot more people,” says Jordan Goldman, ACE, represented by Frank Balkin at WPA. Goldman has been an editor on Showtime’s Emmy-winning series Homeland from co-editing the pilot episode back in 2011 to editing the forthcoming series finale. Other career highlights include Showtime’s Masters of Sex, FX’s Sons of Anarchy, and FX’s The Shield, where he made his leap to editor in season three after assisting on the first two seasons. 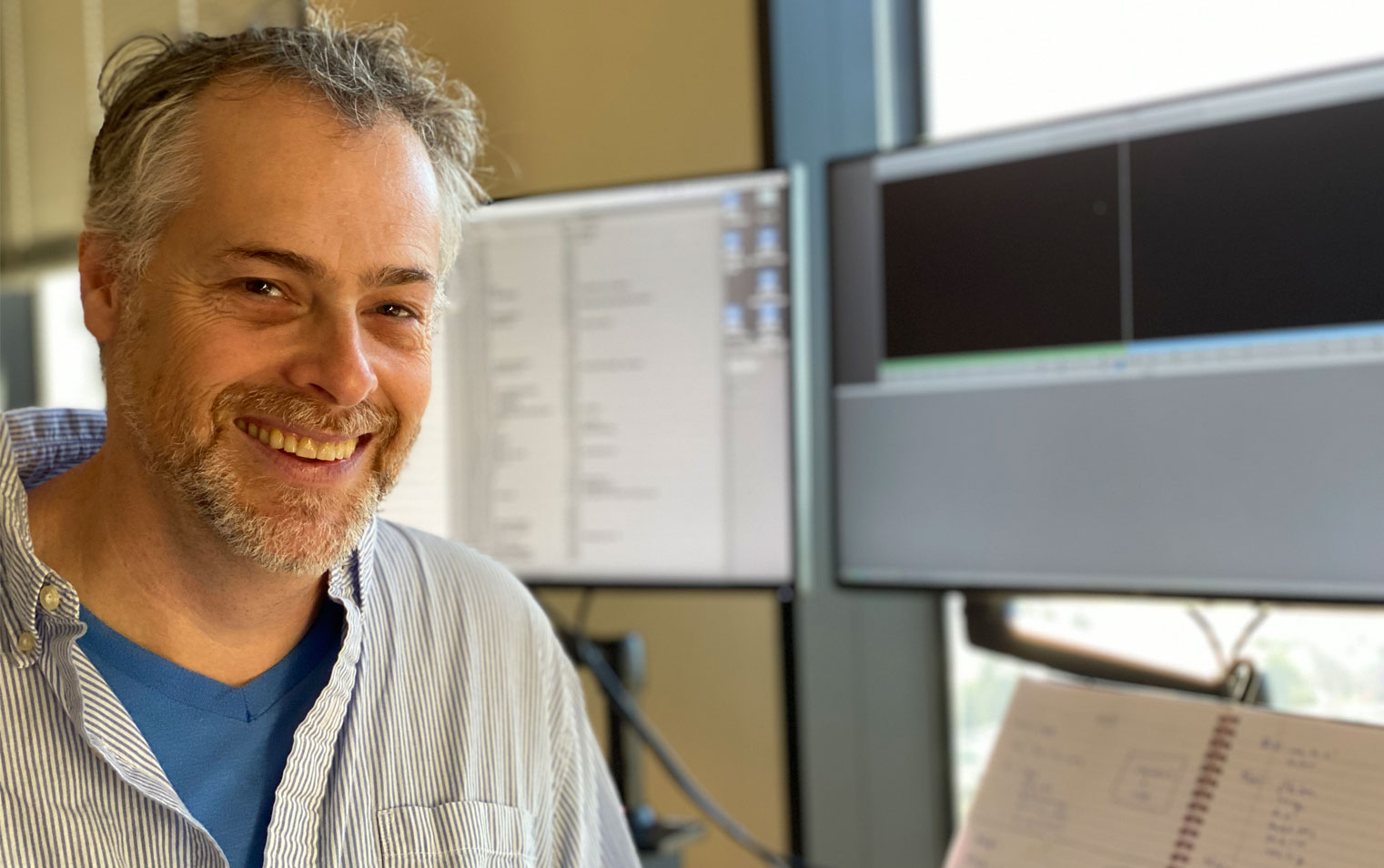 Once you’re offered a job, agents take the lead in negotiating the deal points, creating a useful buffer so that you aren’t in the uncomfortable position of having to work creatively with the same producer you just hard-balled during negotiations. Goldman adds, “They also know what the prevailing rates are in all the different studios, genres, and budget levels, so they can honestly say to you, ‘This is a bad offer. We should push for more.’ Or, ‘This is probably as good as it’s gonna get with this studio. Let’s take it.’”

Lastly, they provide an experienced sounding board for advice when things get weird on a job.

Sometimes, Goldman says, “[your boss] just really starts changing the terms of what's happening. Then you have somebody with larger authority than you that you can turn to.” An agent can drop you a lifeline instead of you going it all alone.

If you’ve decided you might need an agent, the first step is to research agents and agencies. There are a lot of them out there, so you’re going to want to thin the herd a bit.

Jim Towne, represented by Brady Torgeson at APA, is currently editing on the upcoming AMC series The Walking Dead: World Beyond. Career highlights include AMC’s Fear the Walking Dead, NBC’s Community, and NBC’s Friday Night Lights, where he made the jump from assistant to co-editor in season one; Towne advises “talking to other editors — more experienced editors you know and respect to see what they say.” He recommends asking who they’re repped by, what they like about their agent, and if they’ve heard of any agents or agencies to avoid and why. This way you can use their experiences to start forming an idea of who you might click with and who you can trust. 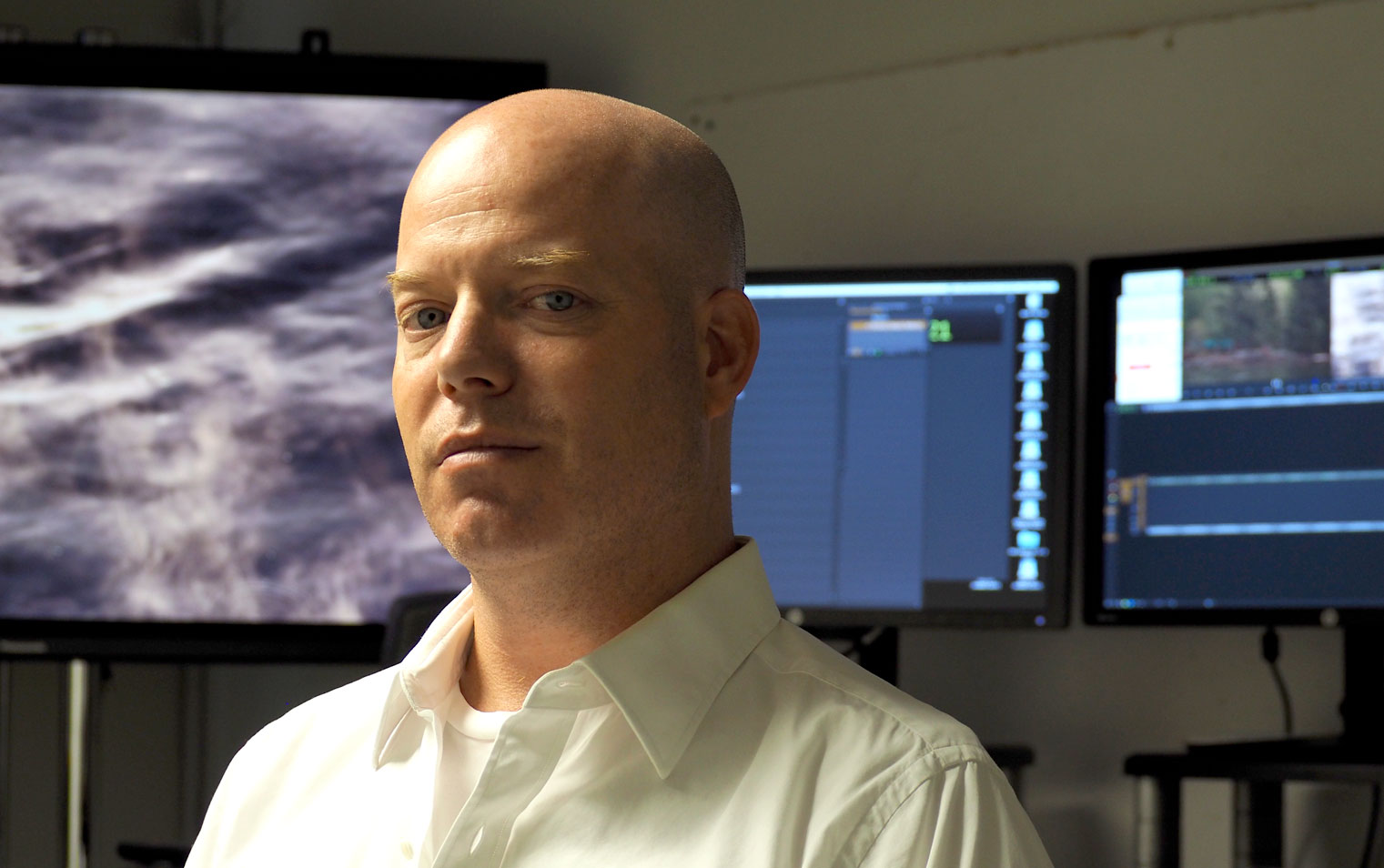 Most below-the-line agents have their client list on their website. Once you have names of potential agents, go to their sites and see who else is on their agency roster. You can usually see names, resumes, and sometimes a few clips of their work. Do they represent artists on projects you want to be on? If you know anyone else on their roster, now’s the time to give them a shout and get a second or third opinion. Doing the research ahead of time, before reaching out to anyone, will help ensure you’re only meeting with someone you’d want to be represented by if all goes well.

Now that you have a vetted list of prospective agents, resist the urge to pick up the phone. You don’t want to be just another cold-caller.

Instead, circle back to your editor friends and ask if they’ll make an introduction for you. If you know more than one connection, even better. They can reach out to the agent, hopefully talk you up a little, pass along your resume, and then the agent can tell them “yes” or “no.” You might get a “no” for any number of reasons, many of which have nothing at all to do with you. Move on to the next name on your list.

If you’re having trouble, remember that it’s easier to get work when you’re working. Goldman recommends waiting until you’re in the middle of a gig to reach out to agents to give yourself the best shot at landing that meeting. “If you look at it from the agent’s point of view, they’re looking to represent clients who are going to be working, because when you work, you pay them a commission, and that's how they earn their money,” Goldman explains. “So if you can say I’m working on a show and looking to line up the next thing,” it makes you a more valuable client.

Eventually, if you’re at the right point in your career, you’ll get that “yes.” Someone will agree to chat over the phone and hopefully meet with you.

Your first meeting with an agent is like any job interview: You want to show that you’re smart, personable, and friendly, qualities that are going to make you an attractive candidate to hire. The agent may also be assessing how you might come across to a showrunner or director during an interview and whether you’re likely to be hired.

Sarah C. Reeves, also represented by Frank Balkin at WPA, just wrapped the first season of the upcoming CBS All Access series Star Trek: Picard. Her career highlights include FOX’s Gotham and AMC’s The Walking Dead, a job she landed on the strength of an award-winning indie feature she edited called The Archer. Reeves feels it’s essential that you and your agent speak the same creative language. “When I bring up movies that I’m interested in working on or types of projects, are they interested in them as well? Do they know what they are? Are they familiar with the vibe that I’m going after?” she says.

Be prepared to interview them, too. Let them know what type of projects you want to work on and what you want to avoid. Ask them what their strategy might be for shaping a young editor’s resume at the beginning of their career. Be really clear about your goals and ask how they might help you achieve them.

What else to look for in the meeting

“I think something that’s really important is to find somebody who’s got taste and can be honest with you about what material is good and what material is bad,” Goldman says. “Someone who’s taking a long-view and not just going to try to plug you into any old job that comes along.”

“If they’re interested in meeting you, they’ve already checked your resume and are probably already interested in repping you,” says Towne. In other words, just make a good impression and you’re golden.

“I’m from Texas, and I feel like I’m already a bit more of a straight shooter,” Reeves says, recalling why she liked her agent right away. “He was honest. He was like, ‘Look, we’re not in the business of getting you a job. We’re in the business of getting the meetings. You have to get yourself the job, and you also have to work your own connections. We’re here to back you up.’”

Goldman warns, “If you get a feeling in the room that that your agent is not the type of personality that you want representing who you are, if they feel too sharky, or you get a bad vibe, then it’s not a good fit. You should listen to your gut. People do business in different ways, and the way your agent does business reflects on you as well.”

By the end of the meeting, you should have a pretty good feeling one way or the other about the agent. If the meeting went well, congratulations! Before you make any big decisions, you may want to meet with other agents on your shortlist, do a little more research, and definitely sleep on the decision. If no red flags come up and you’re still feeling good, you should have everything you need to make your choice.

The 10% elephant in the room

The biggest downside of having an agent, of course, is that you have to give them 10 percent of everything you earn. For editors who are happy with their career trajectory, adding an agent into the mix may not be worth the expense.

That’s the case for Brent White, ACE, who most recently edited the film Last Christmas starring Emilia Clarke and Henry Golding and has built an enviable career working with heavyweight comedy directors Paul Feig, Adam McKay, and Judd Apatow. His many highlights include Anchorman, Knocked Up, The Other Guys, 2016’s Ghostbusters, and the NBC series Freaks and Geeks, where he earned his first solo editing credits and met Feig and Apatow.

White recalls, “There was literally ten years or so that I was just constantly working on some of the most amazing films ever. I didn’t have any other time to do anything else, so the agent thing didn’t seem like a necessity.” He stays busy, he’s happy with his pay, and he’s fortunate to not have to worry about where his next gig is going to come from because, he says, “Now I have a body of work, and I've got relationships with all of these post-production guys, so when people need a comedy guy, they go, ‘Well, here are the top guys,’ and so the studios call and ask about my availability.”

“. . . the way your agent does business reflects on you as well.”

It’s not just White; there are a whole lot of editors who have enough close relationships with directors and producers to keep them gainfully employed. But that could change, even for White, who recognizes that agents have an important role to play: “Down the road, I may have to get an agent, you know, when the phone stops ringing, but that really hasn't been the case, and I've been really lucky in that regard.”

Whether you’re the luckiest editor in the business — or you just aspire to be — representation might be in your future, so take your fellow editors’ advice, start scoping out potential agents, and make the career of your dreams a reality.