How Productions Can Reduce On-Set Waste

Taking a serious look at the impact of the film industry on the climate crisis, and how we can begin to change course. 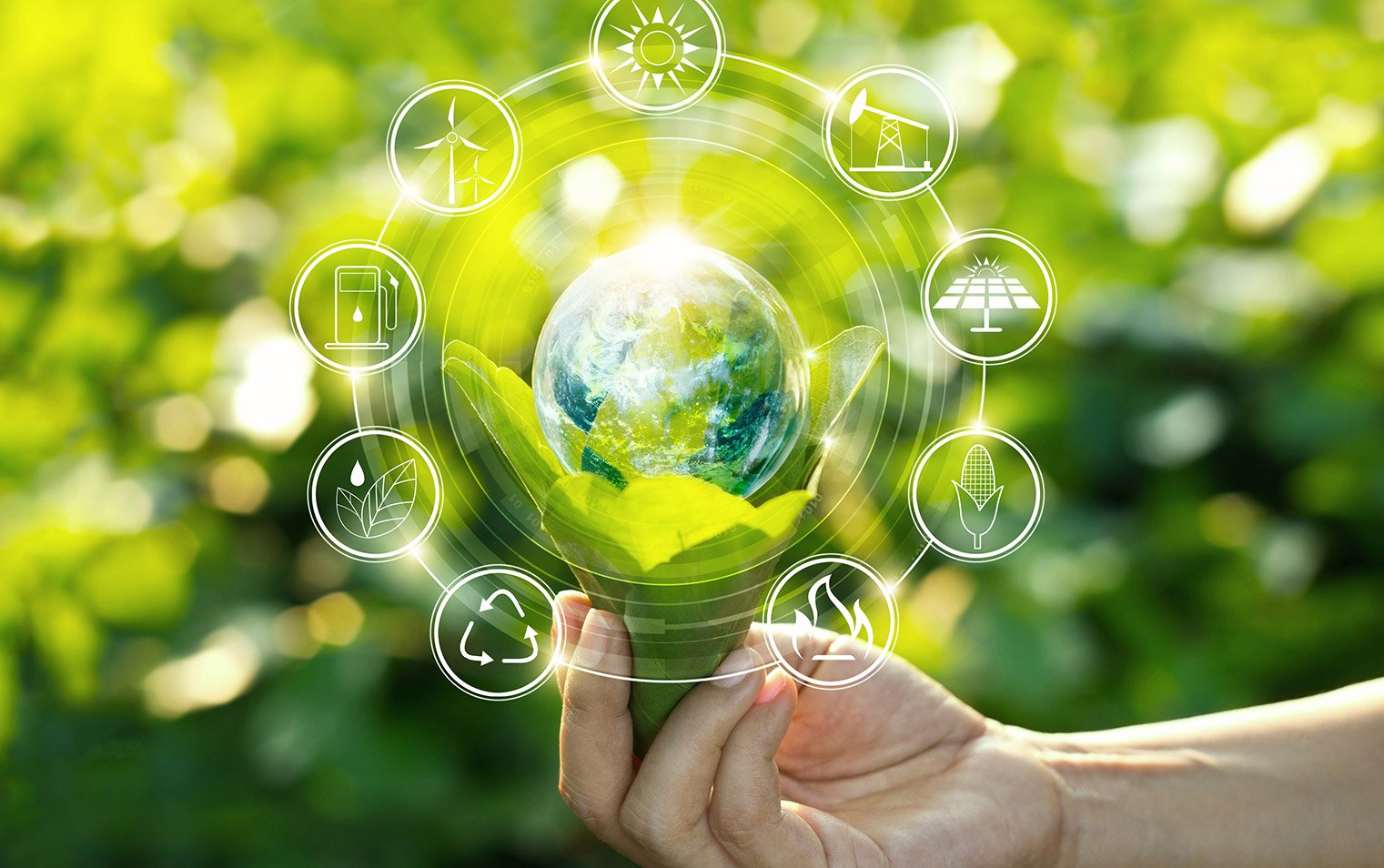 Every day we learn more and more about the frightening toll that industry takes on the planet and human existence. Climate catastrophe is no longer an abstract idea; we can see it play out in real time, as we realize that a lot of the small choices we make can have monumental effects.

Yet sustainability is often a non-starter from Hollywood to Madison Ave, industries that tout themselves as being on the cutting edge of progressive ideals but which tend to underdeliver on PR promises. Think, for instance, of the protests around the Heartbeat Bill by certain TV studios trying to stick up for women’s reproductive rights. Yet women working in production (whether below- or above-the-line) are still vastly underrepresented in key roles and face ongoing challenges.

But as we approach an undeniable environmental cliff, the status quo no longer cuts it. Production practices have finally started to change (on some sets, at least), thanks to smaller companies and agencies trying to rewire productions to make shoots more efficient and, ultimately, way less detrimental to the planet.

Outfits like AdGreen, Good Planet Innovation, and EcoSet have been working in the sustainability space for much of this decade. They provide ideas and techniques to make a production’s footprint as small as possible, and they have plenty of creative suggestions for enacting these tweaks DIY-style if you’re not ready to hire the organizations yourself.

Sets are notorious for prodigious energy waste from lights, transportation, travel, and beyond. While there’s no realistic goal of literal zero emissions for the production industry today, there’s plenty that producers can do to dramatically cut down on energy waste on set. Many of the fixes are actually pretty simple once you start to recognize that everything from a bottle of water to a giant electrical truck has an energy value associated with it and deserves rethinking.

At “The Road to Zero: Advertising’s Sustainable Journey” AICP panel in New York City last year, Jo Coombes of AdGreen explained, “Everything has a carbon value attached, and I think people forget that. It seems really abstract, and I think it is really hard to teach people about when it's quite an abstract concept that you can't really get your head around. I mean, what is a ton of carbon? What does that look like? What is the impact of my shoot in tons? What is my own carbon footprint? You know, people don't really have a good concept of that because it's not tied to money in the same way that other things are.”

Once you educate the crew (more on that in a bit), especially those bottom-lining hiring, much of the work is downhill, because most sustainability tactics and strategies go back to the basics you learned as a kid: reduce, reuse, and recycle/upcycle.

“What is my own carbon footprint? . . . people don't really have a good concept of that because it's not tied to money in the same way that other things are.”

Starting with reduction, one of the easiest things you can do is simply send fewer people to a location shoot. Identify who’s essential for a location scout or shoot and who isn’t. There’s a hierarchy to hiring. “If you send less people somewhere for a shoot,” Coombes continues, “and you hire someone locally instead — so maybe sending your production designer or a DP or even your gaffer sometimes or your first AC — that's going to save you money in transport, hotel, per diems, and it's also going to save you carbon.” Cutting out people who aren’t essential will shrink all sorts of line items and, ultimately, your production’s carbon footprint. Win-win, right?

Another easy way to lower your emissions is to prohibit vehicle idling. Cars, trucks, production vehicles, golf carts, and the like often idle — for no good reason — on productions, sometimes for hours on end. Michael Kaliski of Good Planet Innovation, who joined Coombes on the AICP panel, calls cutting idling “low-hanging fruit.” It typically requires one conversation with the correct coordinator, and the practice gets locked into the crew’s routine. It’s tough to gauge exactly how much it actually saves, but for crews of sixty to 100+, it could be astronomical both from a savings and harm reduction standpoint.

Another main culprit of on-set waste is food and production waste (dry walls, production design, costumes, etc.) — less abstract because it’s actually tangible. You can pick it up and see what happens when trays of usable food are thrown in a dumpster.

KCRW recently found that bigger budget features can generate up to 72 tons — that’s 144,000 pounds — of food waste on set. It’s not just food but also materials associated with it (plastic utensils, styrofoam, single-use water bottles — huge targets for groups like EcoSet) that are filling our landfills at alarming rates. 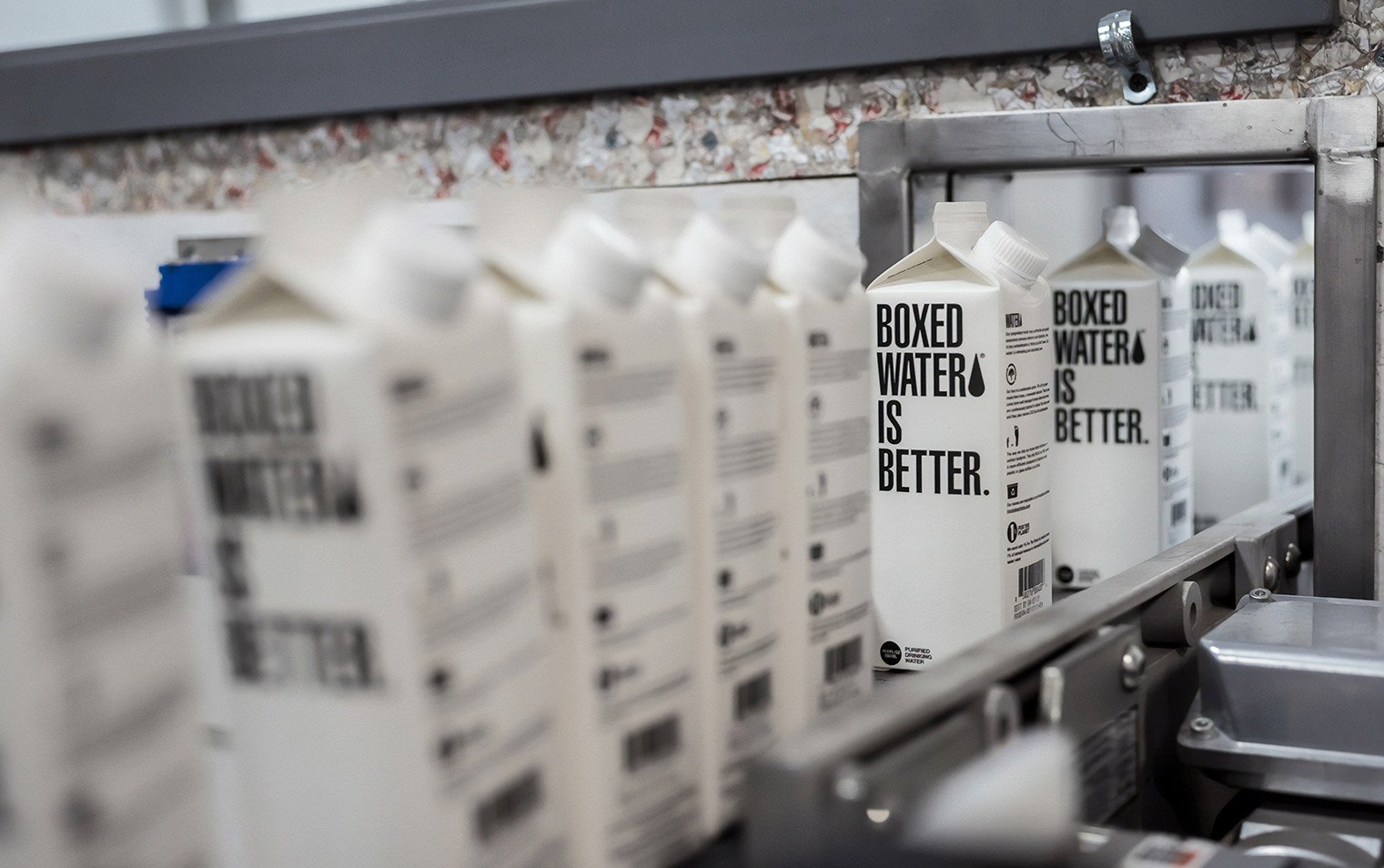 If EcoSet’s consultants can get involved with a production early on, they like to push for real cutlery at meals, choosing paper over styrofoam or (even better) compostable cutlery over plastic. Getting crews to move off plastic water bottles and towards reusable stainless steel bottles with water dispensers is another easy step that any production can take today. If the client is willing, EcoSet takes it further with composting bins and attacking physical waste with surprising efficacy.

“Our budget takes over all waste impact. Dumpsters, bins. For us, it’s a three-bin sorting system. Green bin, blue bin, a teeny-tiny black can for landfill. One half of a trash bag if everyone did their job right,” EcoSet executive director Kris Barberg told KCRW proudly.

Another tactic is finding places for leftover hot meals. “We mapped out the city of Los Angeles and identified nonprofits within a five-mile radius [of where we’re shooting] who can accept food. We call them before the shoot and coordinate with them,” Barberg says. “Generally, it’s about 80 pounds that’s over-prepared and donatable.”

Getting a nonprofit or any other group that accepts donated food to sign a Good Samaritan waiver, which should limit the production’s liability, is important, but not everyone is aware of this, so education is necessary here as well. “A lot of people think you can be sued if you donate food. It’s a common misconception. But there’s a work-around,” says Barberg. 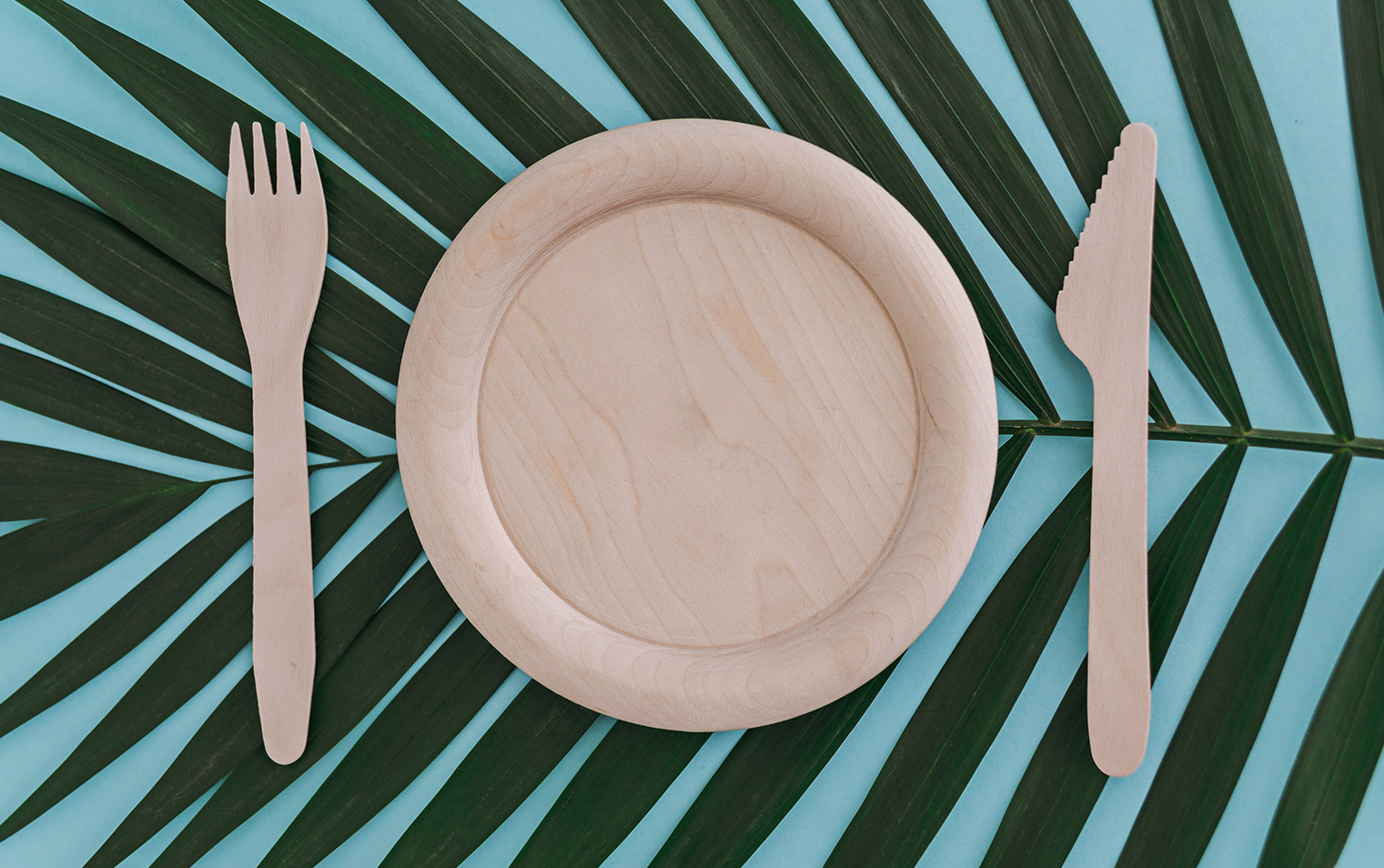 The donation plan shouldn’t just be for food either. It can extend to, as Kaliski catalogs, “any wardrobe that doesn't have to be returned, isn't rented, the props” and so on.

For EcoSet, their goal is zero waste, but “zero waste doesn’t mean no waste is created whatsoever. It just means that 90 percent or greater of the waste created is diverted from landfill incineration,” Barberg elaborates. One of the services EcoSet offers is taking leftover production design, storing it, and allowing other people — artists, low budget productions, fabricators — to pick it up and reuse, recycle, or perhaps even upcycle it.

With organizations such as AdGreen and Good Planet Innovation offering options, why doesn’t every set adopt green practices? There’s no one reason, but advocates often run into arguments that doing so will generate extra work and added expenses, proving a great deal of education still needs to take place from the client and producers on down to the PAs. Perhaps the first issue to combat is fear of change, common across the entertainment industry. Kaliski admits that “there's some legacy thinking out there: ‘We've put down production this way for forty years.’”

But “it doesn't have to be this dramatic shift,” he continues. “You're still running a production like you would, and when we're on a show, we're eco-ninjas. We're not, like, a tree-hugging bull in a china shop. I come from production, so I know we have to move and make everything run smooth, and actually we do our best to make everything more efficient than it might have been if we weren't there.”

Waste reduction specialists must first sell the higher-ups on changes to the routine that’ll make everything more efficient and, ideally, more cost effective. Another approach is to appeal to brands, studios, and networks that, as Barberg describes, “have corporate social responsibility goals they’ve publicly declared.”

“It's not just putting a bin here or providing a water cooler. It's getting the crew to bring a water bottle; it's communicating . . . why it's important and why it means something to you as a production company . . .”

So, if the companies you’re working with have made similar promises publicly, hold them accountable. Once there’s buy-in on a new plan, the real trick is making sure it’s implemented and that the new protocols have been properly communicated.

Coombes finds that “communication is a massive problem. When people say, ‘Well, I've put a recycling bin out, and nothing happened.’ And it's, like, ‘But did you put anything on the call sheet? Did you ask production to communicate to the crew that you were doing that? Did you have adequate signage to say what went here and went there? Did you tell them what was happening to it afterwards? Did you give them some stats on how great they were about recycling on that set?’ It's, like, ‘Oh, no, I don't do that.’ It's not just putting a bin here or providing a water cooler. It's getting the crew to bring a water bottle; it's communicating to them, explaining why it's important and why it means something to you as a production company to put that in place.”

The only effective approach seems to be a holistic one that seeks to radically shift — through a bunch of seemingly small nips and tucks — how productions operate. Resistance will come from people — not the objects — we’re trying to guide and regulate, so let’s hope above-the-line decisionmakers and brands with the power to execute new standards have the courage to do so as soon as possible. Otherwise, there may be no turning back.

Jonny Coleman is a writer based in Los Angeles. He spends a lot of his spare time educating folks on why the Olympics are a nightmare.
Read more by Jonny Coleman