Editor Michael Taylor on Finding the Melody of a Film 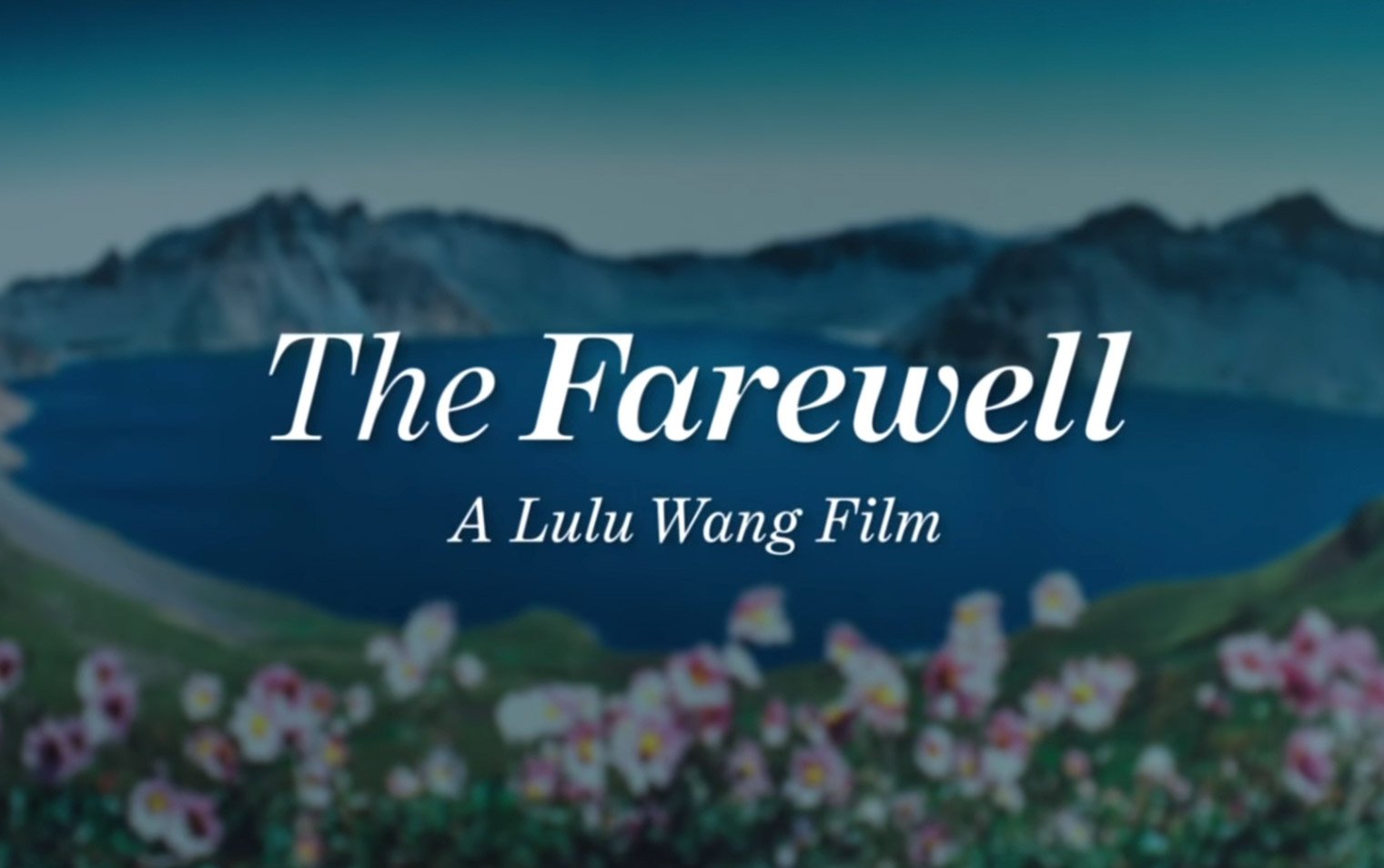 Last month at Brooklyn’s Made in NY Media Center by IFP, Scott Macaulay, editor-in-chief of Filmmaker Magazine, sat down with local editor Michael Taylor at a launch party for the magazine’s Summer 2019 issue. Taylor, who began editing independent films in 2003 and has since cut fifty-three movies, including Elvis & Nixon (dir. Liza Johnson) and White Girl (dir. Elizabeth Wood), was fresh from working on Lulu Wang’s The Farewell and Semi Chella’s American Woman and joined Macaulay to discuss “The Art of Listening,” the article he contributed to Filmmaker Magazine' most recent issue.

On defining his role

“I couldn’t decide how to describe the work I do as an editor because it’s so diverse,” Taylor told Macaulay and members of the Independent Filmmakers Project (IFP), who made up the bulk of attendees at the launch party. It wasn’t until earlier this year when he found himself in Los Angeles taking short-term cutting jobs (a few weeks to a month or two at a time) that the editor began to get a handle on how he might characterize his editorial approach for the article.

“These were all films that I was being given that somehow were not working,” he said, explaining that the works weren’t being accepted to film festivals like Sundance and SXSW and that test screenings were resulting in less than stellar scores. The production companies that had hired Taylor felt they had something but couldn’t figure out how to make the films work.

The first one that he became involved with was Semi Chellas’ first feature-length film American Woman, which is loosely based on the life of Patty Hearst. Killer Films (founded by movie producers Christine Vachon and Pamela Koffler) approached Taylor to help with the edit. “They [came] to me right before Sundance started, and I watched it, and it had potential, but it just wasn’t a lot,” he said. After the festival, Koffler suggested that Taylor meet with Chellas over breakfast. They spent the following month working on the film together.

It was during the edit of American Woman that an idea sparked for Taylor. “You had the central animating argument, an animating idea about your approach to cutting feature films,” Macaulay prompted Taylor, who replied with praise for Macaulay for giving great direction.

“You can take dialogue from another take or change the words . . . but what you can’t do — really — is to change something that is innately authentic in an actor’s performance.”

Taylor added that he was also influenced by his wife. “She always said to me that she knew that, as much as I love film, my deep, deep passion is music,” he said. “I’m not a musician, but I’ve written to music my whole life. I’ve spent my whole life immersed in music and in songs, and I realized that I have a way of describing what I do if I describe the way I approach listening to music, which is I always listen to the melody.”

“It’s always the melody that hits me, and I get the lyrics much later,” Taylor continued. “I realized that with film editing I do the same thing; it’s about the image. The dialogue can always be changed. You can take dialogue from another take or change the words, and of course these days you can change the image, but what you can’t do — really — is to change something that is innately authentic in an actor’s performance.”

Watching actors and following their lead

Recalling American Woman again, Taylor remembered a scene where watching the actors and finding the melody in the film helped in the edit: “What happened was I had a scene in a house that was a little dull, and you don’t want too many dull scenes in your film, hopefully. I was looking at John Gallagher Jr.’s face, and I saw that he had this incredible animalistic energy. He was, like, feral, and it was something that hadn’t existed in the film so far. I don’t know why it wasn’t there, but it wasn’t there.” 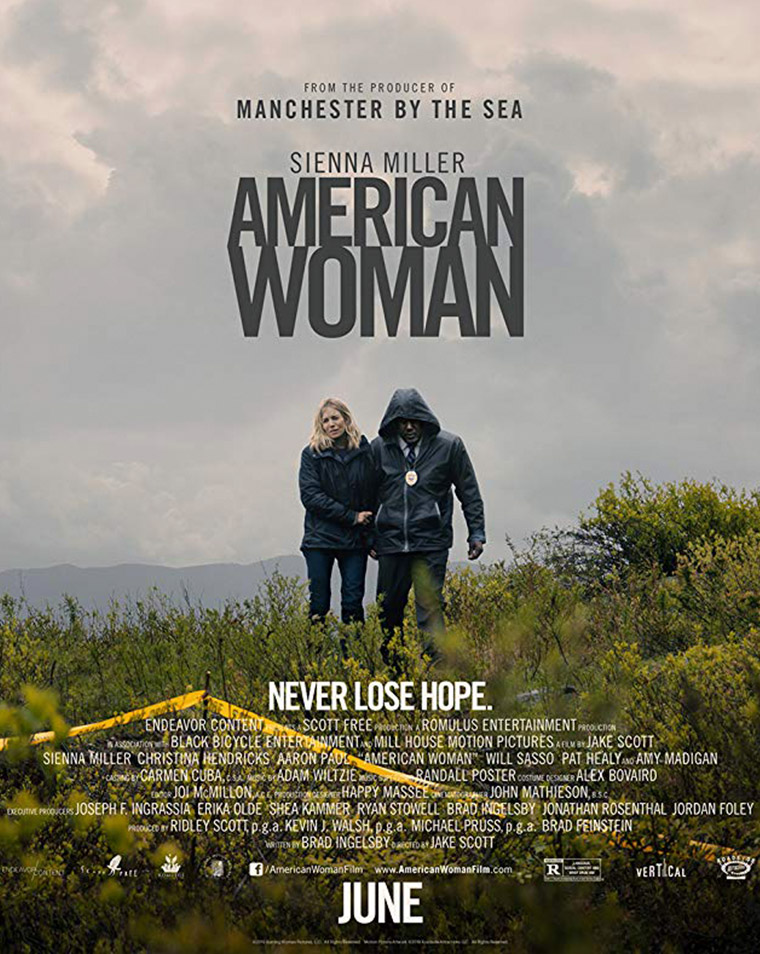 By following the actor’s eyes and watching the scene across multiple takes, he saw that it was actress Lola Kirke (AWOL and Mistress America) on the receiving end of Gallagher Jr.’s gaze. “She was doing, like, this incredibly sexy dance in the corner. The editor before me was using take three where she had kind of pulled back a little bit, but in the first take she was like really raunchy, and it was really real and primal,” Taylor explained. “It was like her energy was matching his energy. All I had to do was put those two things together, and suddenly it was a scene.”

Taylor did the same thing in another scene that involved two women singing along to a song. The scene was important to the director, and the rights to the song had already been cleared, but the music supervisor felt it wasn’t working and suggested they score it instead. “What I learned was that the editor before me, who is actually a well-known editor, he in my opinion had sort of constructed what he thought the scene should be,” Taylor said. “What I did was to go back and saw what the women were doing in their performances, and I worked off of what they thought the scene should be. That’s why we call the [article] ‘The Art of Listening.’”

Balancing tone with Awkwafina in The Farewell

Shifting the discussion to The Farewell, Taylor spoke about the seriousness of the plot and how editing around the comedic genius of actor Awkwafina added more levity to Lulu Wang’s sophomore feature. “The entire film is made under the specter of impending death, and the family, in a very Chinese tradition, decides to withhold the diagnosis from the grandmother because they believe it’s not cancer that’s going to kill her — it’s the fear.”

Awkwafina plays the Chinese-American granddaughter not convinced that the family should be lying to their dying matriarch. “The kind of amazing thing about this movie is I honestly think it’s one of the funniest movies you’ll see,” said Taylor. “It’s got great humor and life, and that comes from Awkwafina herself who is a comedian, but also comic elements in the film. It’s Awkwafina’s first dramatic part. She’s never done anything like this.”

Comparing the young actress to Jerry Lewis, Taylor praised her timing and shared one instance where it may have saved the film from being too dour. “One thing I write about in the article is that we have one scene, a oner with Akwafina and the woman who plays her grandmother [Shuzhen Zhou], and we were using this take, but Awkwafina wasn’t quite as funny and as up as she could be.”

Lulu Wang and Taylor chose an alternate, “slightly messier” take, where Awkwafina bends over and says, “Slap my butt,” causing her grandmother to laugh. “We know we needed to find humor with Awkwafina where we could,” Taylor wrote in his article, “so ultimately Lulu chose that take. We were listening to the footage.”

Andrew LaSane is a New York-based culture writer and editor from Charleston, South Carolina. After earning his BA in American Studies from Skidmore College and his MA in Media, Culture, and Communications from New York University, Andrew began his online writing career as an intern for Complex Media covering art and design, style, and popular culture. He then joined Mental Floss and later expanded his bylines to include Thrillist, Business Insider, Skillshare, and several other online publications. An avid horror fan, physical media collector, and artist, when Andrew isn’t researching and writing, he's probably digging through crates of VHS tapes or painting custom sneakers.
Read more by Andrew LaSane